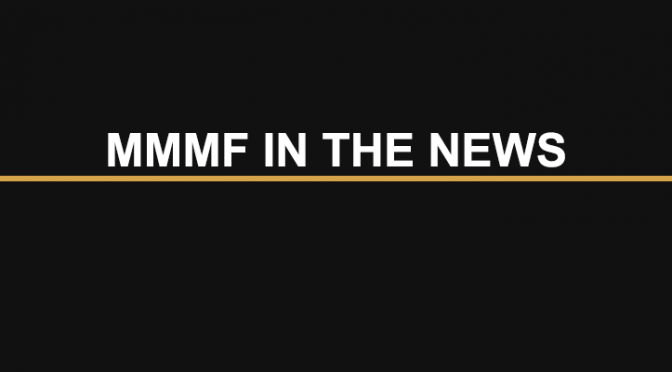 September 2015: Vinson Mortgage chose the Missouri Military Memorial Foundation as their September Charity of the Month. Due to this a commercial aired during the month of September to help bring awareness to our foundation as well as our 5th Annual 5K Walk/Run for the Heroes.

May 9, 2015: Various news outlets ran stories in regard to our Gold Star Pavilion Groundbreaking ceremony.

May 25, 2014: St. Louis Public Radio | Jennifer Jerome, of the Missouri Military Memorial Foundation, was interviewed by Mary Delach Leonard in regard to SGT Amanda Pinson (KIA 3.16.06) and the MMMF. Click here to read the article.

November 2011: Radio Commercial with Vinson Mortgage Group. To hear the commercial: Click here to hear it.

A portion of every loan closed, during the month of November, will be donated to the Missouri Military Memorial Foundation. Vinson Mortgage Website.