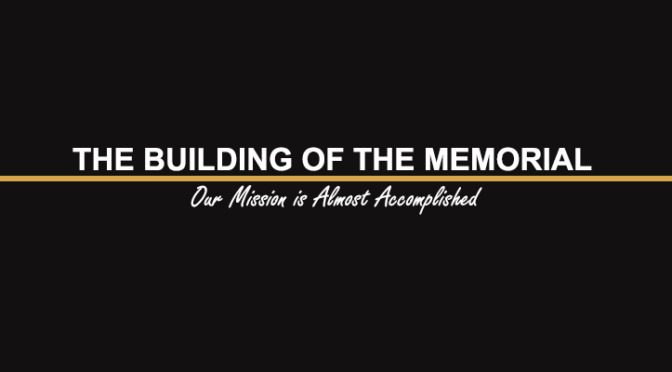 The nine wall panels and all stars from the memorial design being built at the quarry.

Fun fact: Each of these monoliths (the wall portions in the back) are 2200lbs and will stand over 7′ tall when assembled. Total weight of back wall will be over 37,000lbs! 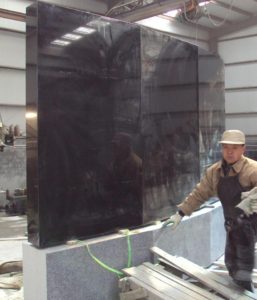 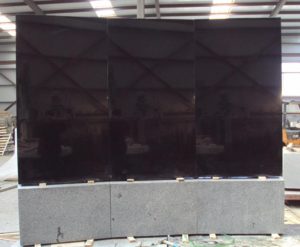 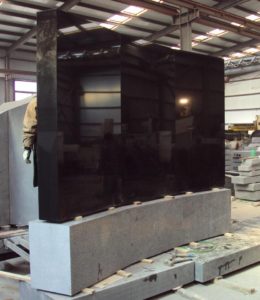 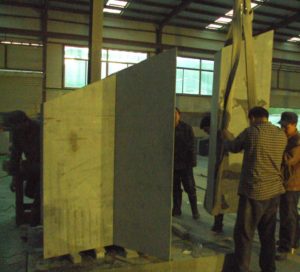 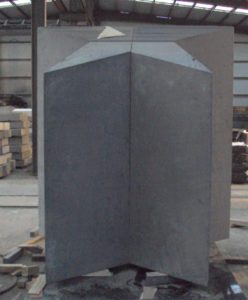 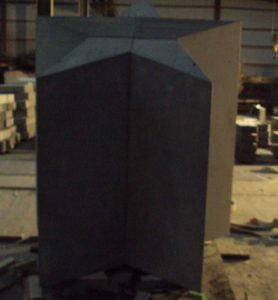 March 14, 2017 (Marine section of the wall being stood up and relocated into line)

The memorial on it’s way from Ohio to Missouri. It’s almost time…

THE FINAL DESIGN WILL LOOK LIKETHIS WHEN IT IS COMPLETE: